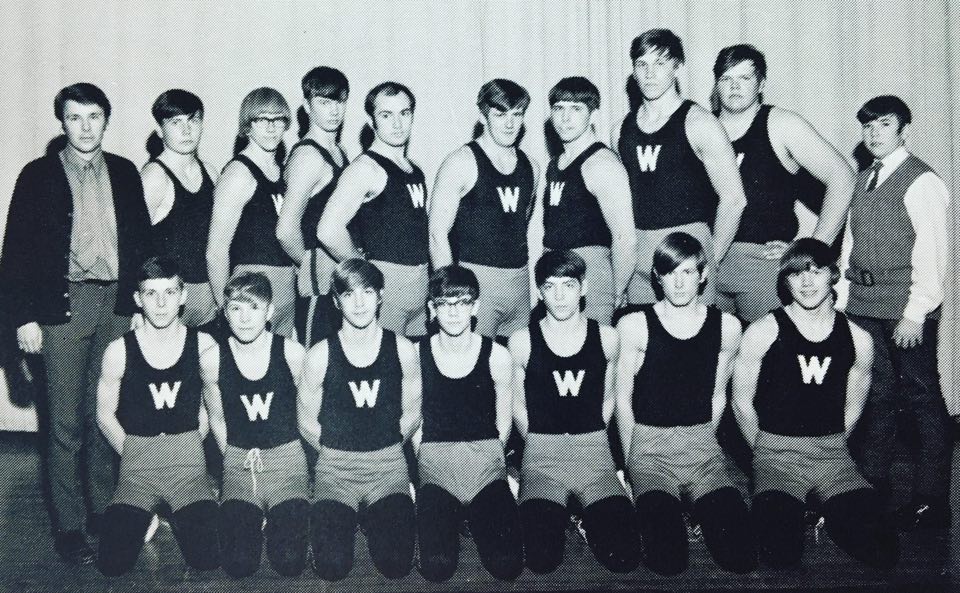 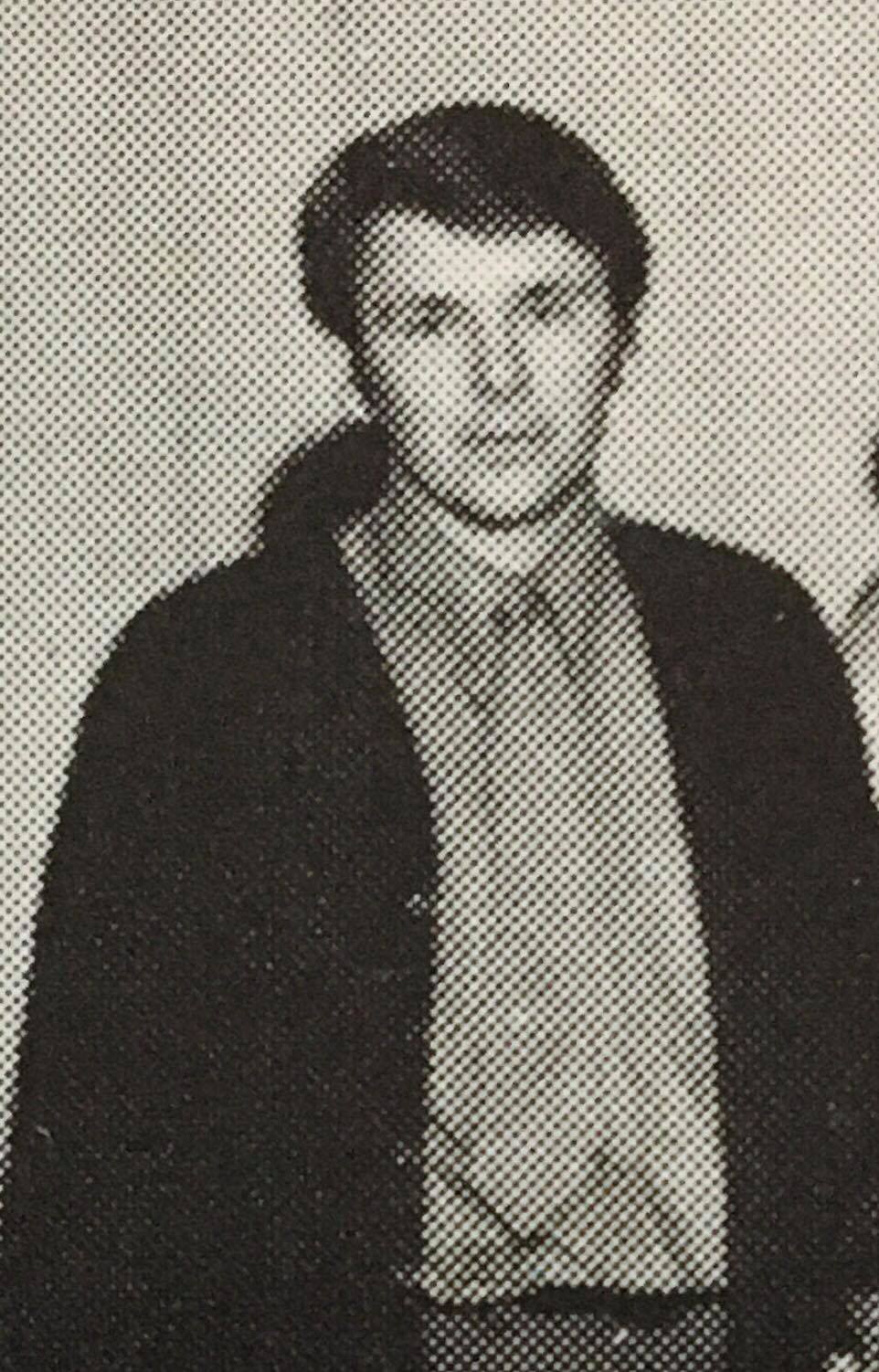 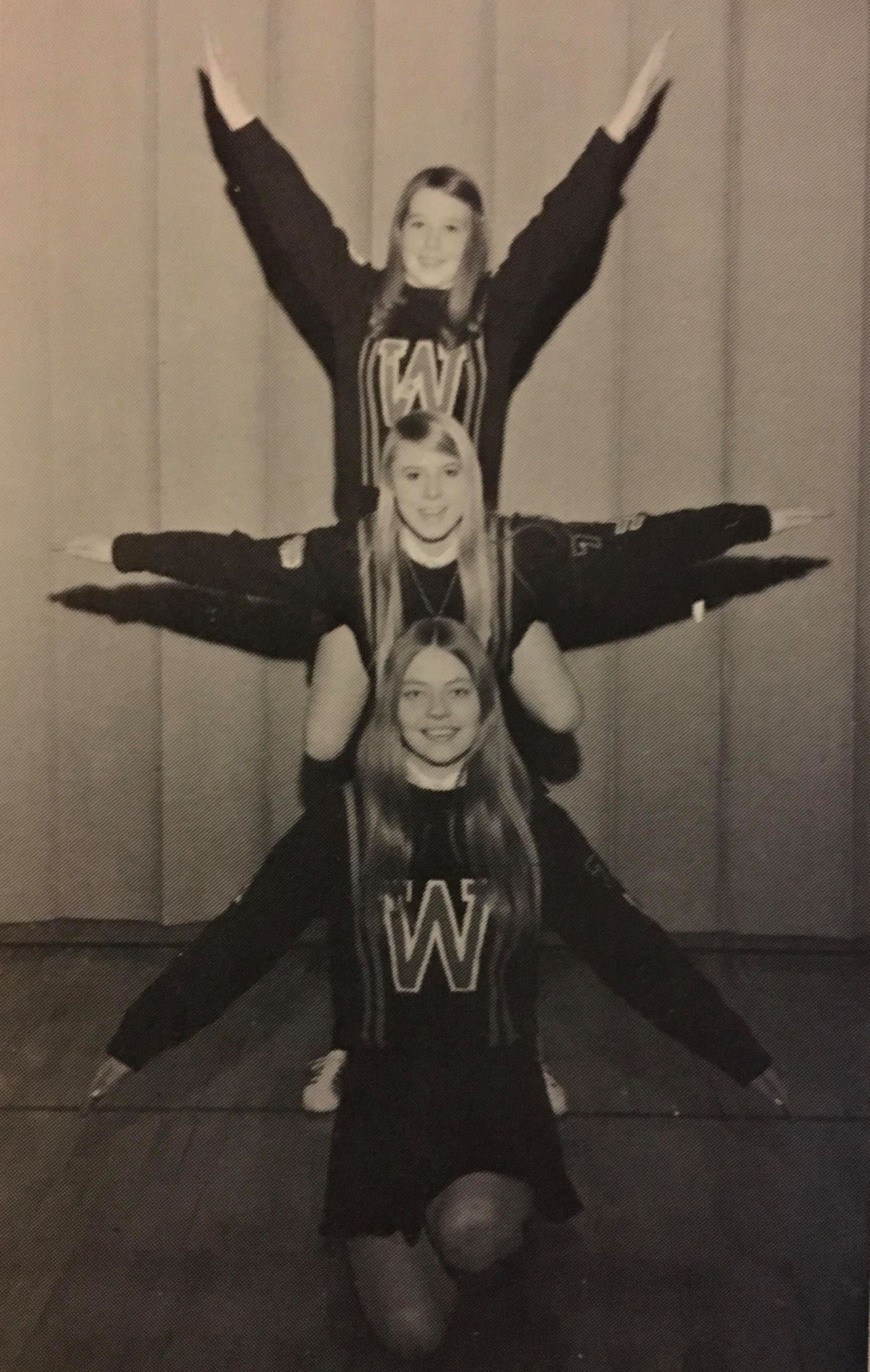 After a tough 2 and 5, 1969-1970 season the Norse went from almost the bottom of the heap to nearly the top. First year head coach Ron Rumpel takes the steering wheel for the Norse as Coach Berg steps back into a support role.

The injury bug stayed away from the team to allow it to flex maximum effect on their competition. The 1970-1971 team was a nice mix of older veteran wrestlers and young talented wrestlers. Anchored by veteran wrestlers Bob Shanklin, Alyn Knudtson, and Jim Ritland the  young guns like Brian Borreson and Tom Ritland were able to operate with reckless abandon. An important addition was landing the help of Bob Speerstra to free up Dave Jarstad in the line up to roam and cause havoc.

We had a great cheerleading crew of Barb Bensend, Jeanne Woychik and Emily Christopherson. Barbara and Jeanne had several seasons helping the wrestling team in their roles.

The season started out rough with a pretty bad beating from Arcadia. This was the spark the team needed however and it should this team's character early. The gang bounced back and went on a 9 game winning streak, handing teams in three of the duals a double digit thumping. The conference title dual came with four duals left in the season against archrival Independence. The Norse fought hard but they were short of the firepower needed to keep up to the Indees this season. Whitehall took second in the conference with a 16 to 34 loss.

Overall this was a great season for the Norsemen. The team had a lot of firepower and many young wrestlers in the hopper. With the numbers of wrestlers high on the team that would indicate a competitive wrestling room with people pushing on each other to get better.  This is a pivotal time in the history of the program. The trajectory of the program had the makings to really fire off and take over the area. But there is a bit of a cloud coming. Coach Berg had been at the helm of the Norse the two seasons prior to Coach Rumpel taking over. There are a few wrestlers with an institutional memory of long serving Coach Linse and for the most part the last of Linse's guys left the season before. This first season of the 1970's is the ushering of a new time. It will be a bit of a chaotic decade as this will be the era of a new head coach every year for the next eight seasons. Had there been a steady hand at the wheel for several seasons in a row it would have been interesting to speculate what the program could have done in this new decade of the 1970's. 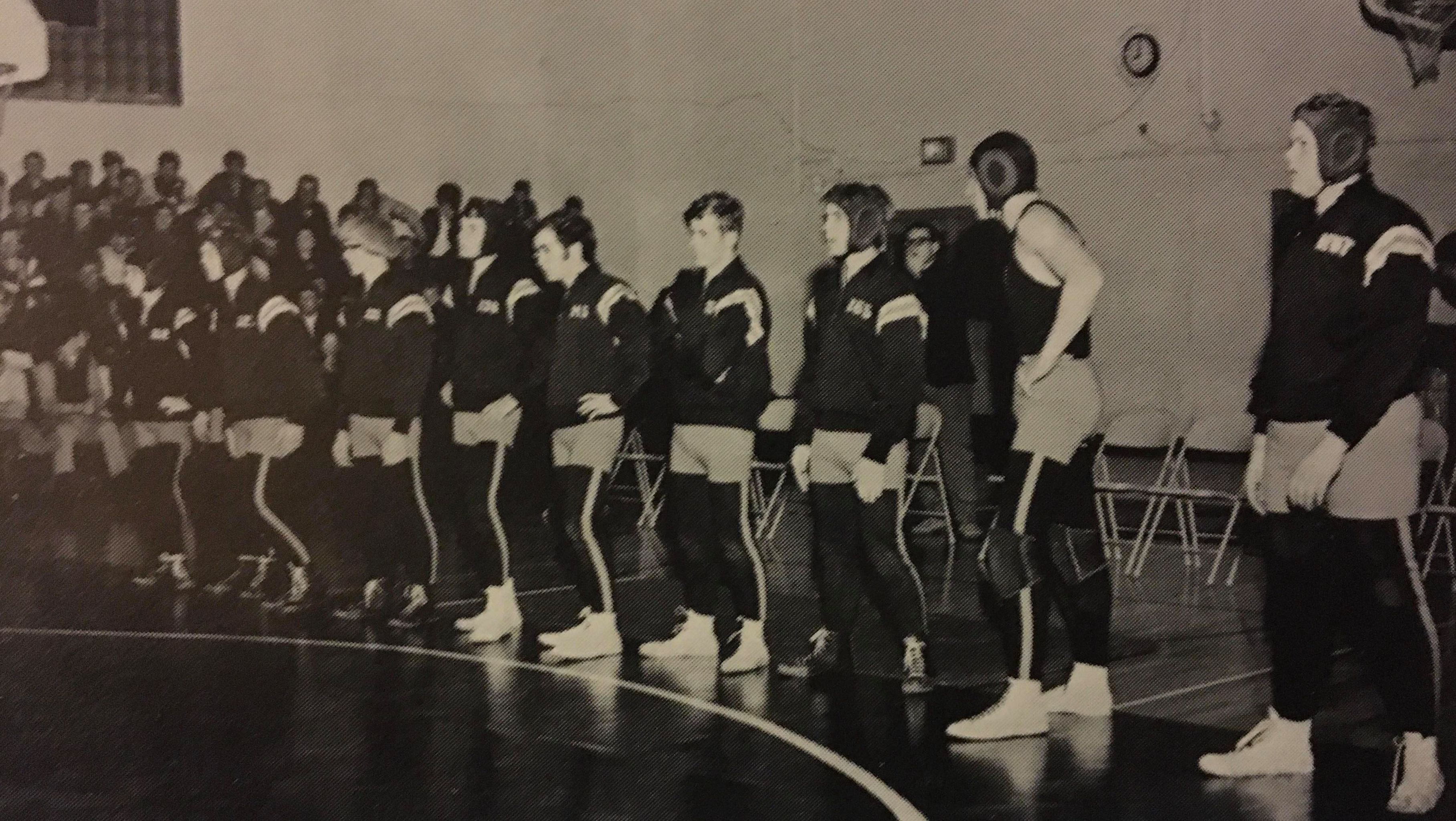 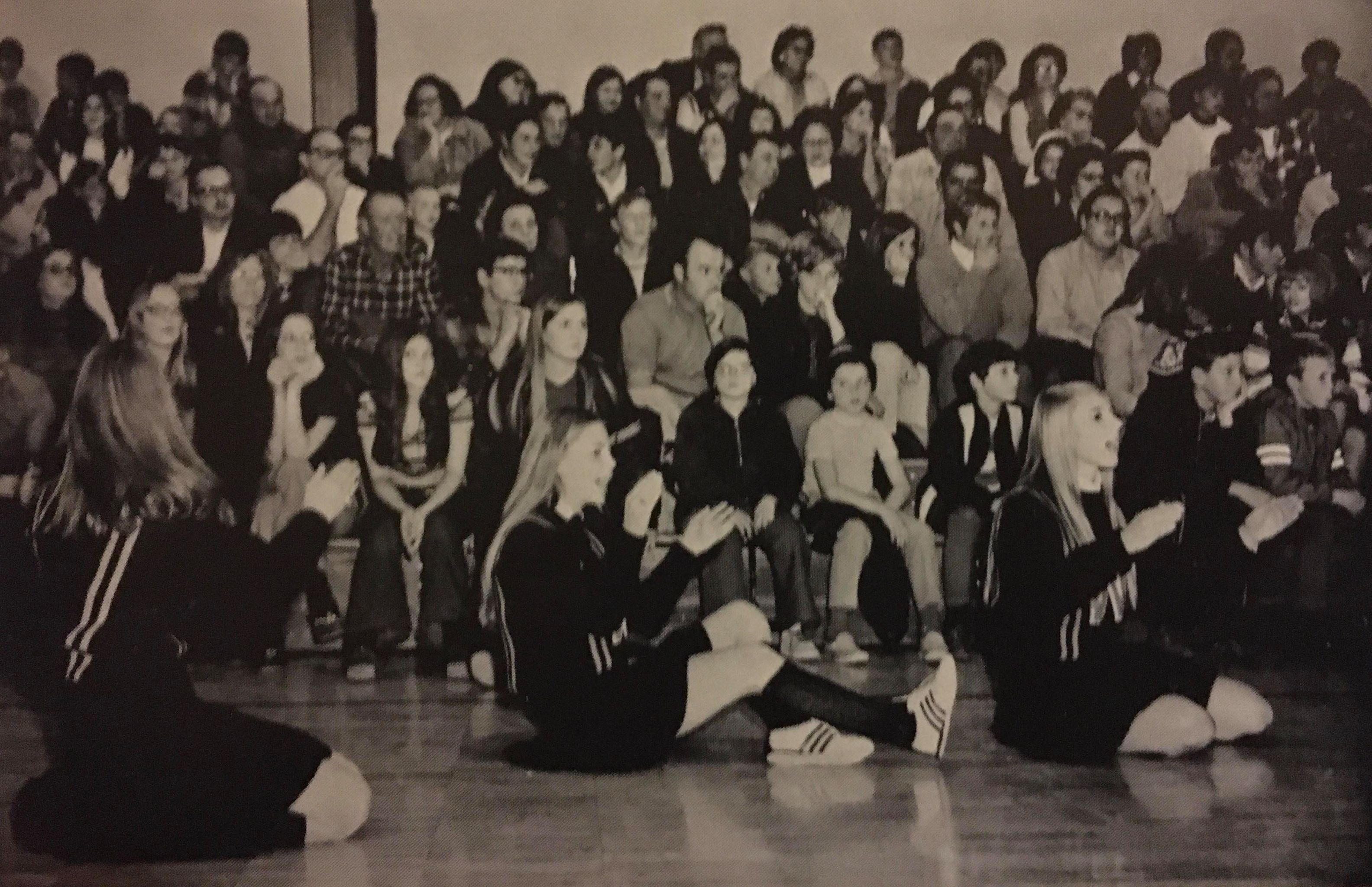 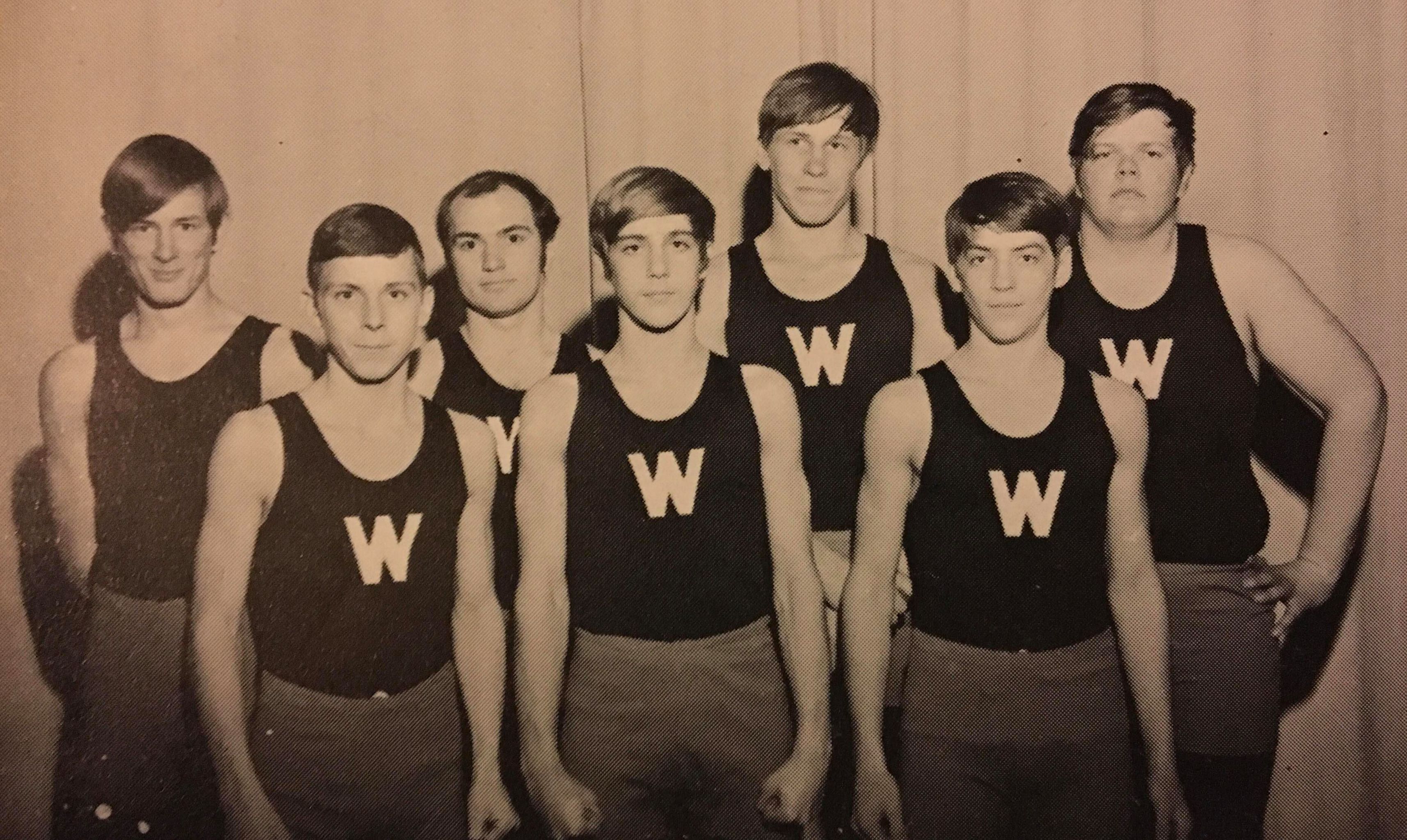